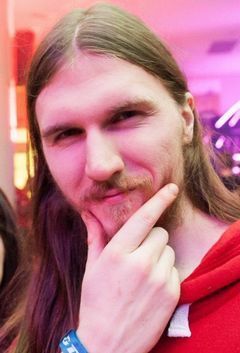 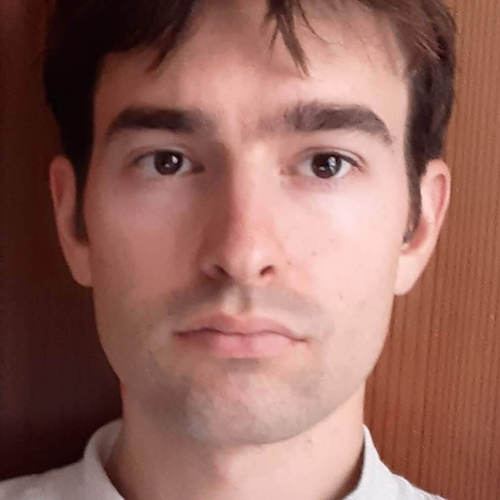 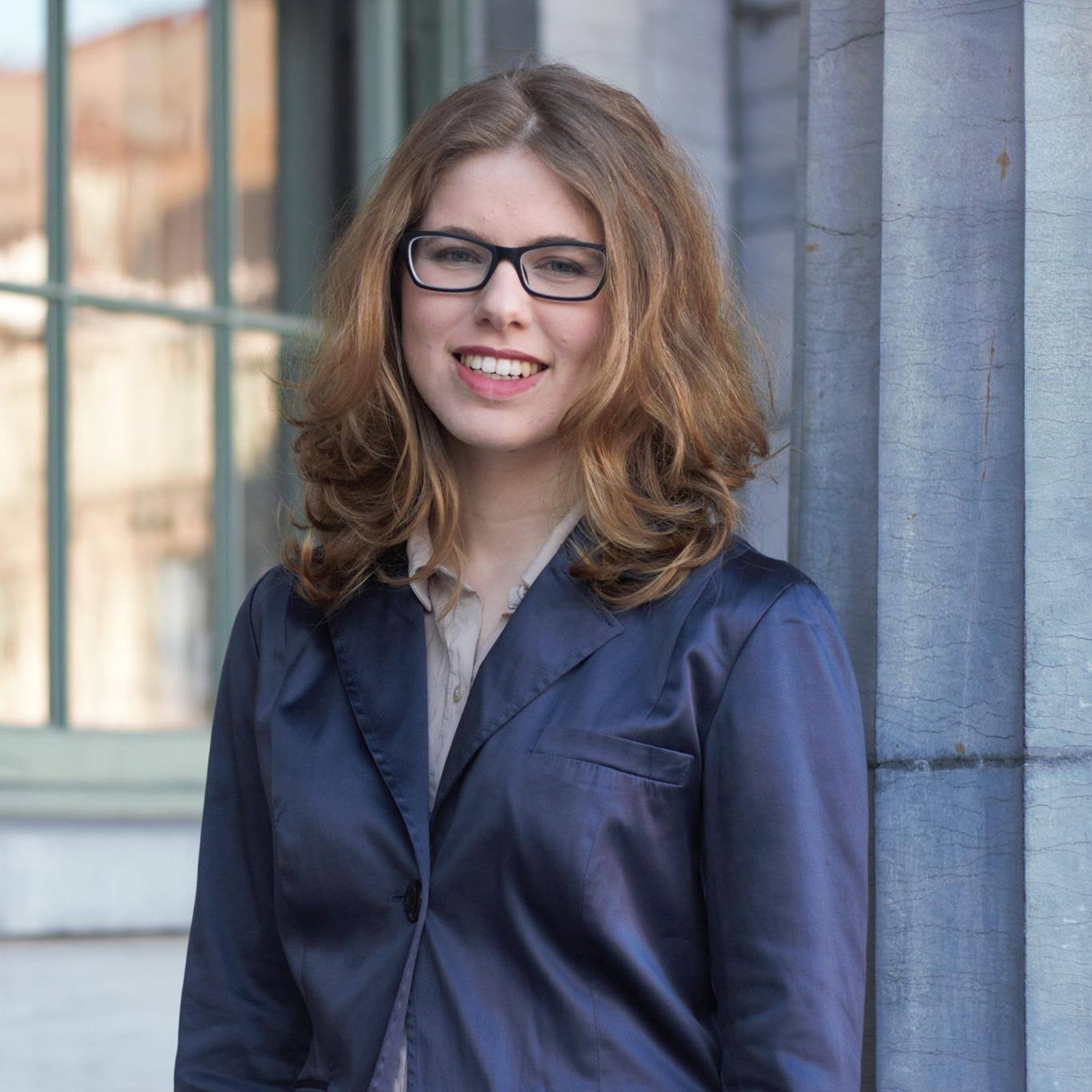 Noga has been involved as a main organizer of the McGill Effective Altruism group since the fall 2016. She’s interested in working toward reducing the risk of pandemics. She has interned at the Center for Health Security during the summer 2018, and is currently working in a viral vaccine bioprocessing group in McGill University. 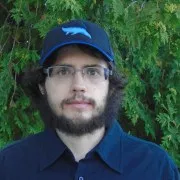 Gabriel Yahya Haage is a PhD student at McGill University in the Natural Resource Sciences department (Renewable Resources, Neotropical concentration). He is part of the E4A (Economics for the Anthropocene) and BESS (Biodiversity, Ecosystem Services and Sustainability) programs. His background is in Biology and the Environmental Sciences. He’s doing an internship with Effective Altruism Québec exploring different formats and audiences in Giving Games. 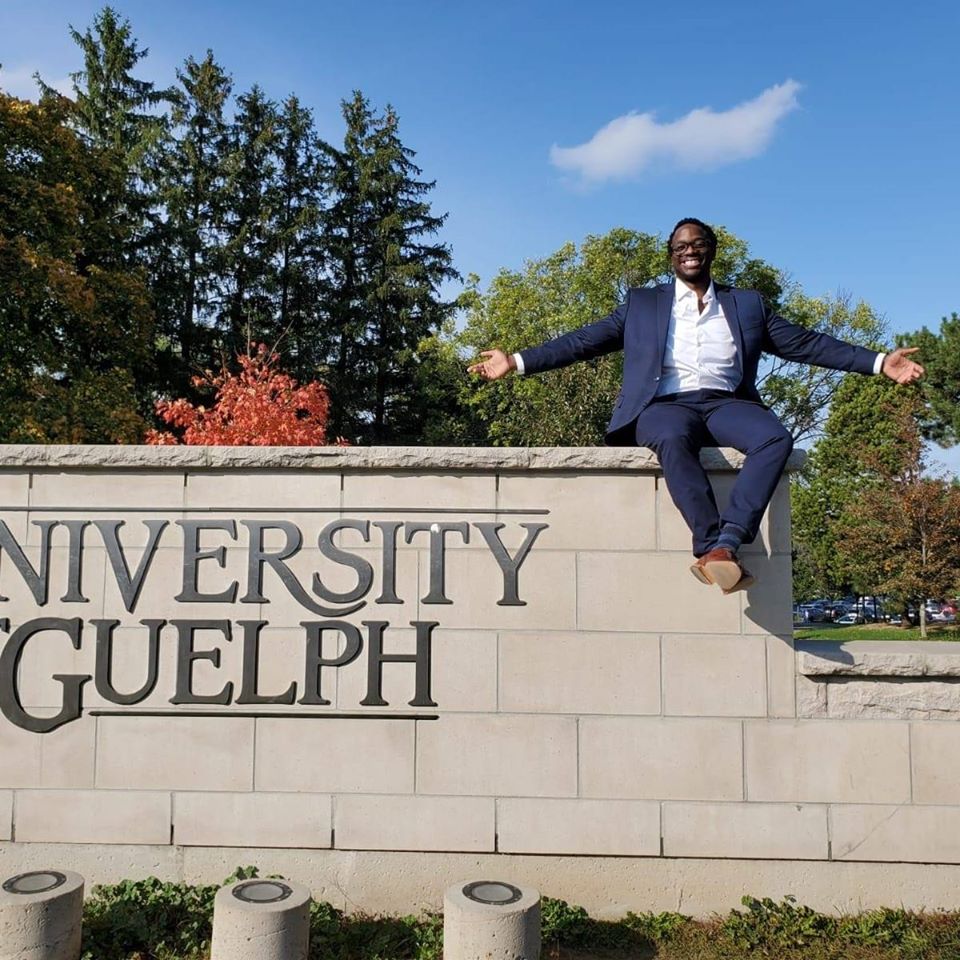 Jordon is currently studying philosophy at the University of Toronto. He holds a master’s degree from the University of Guelph in Ontario, in French studies and literature. He did an internship in summer 2019 under the supervision of Sophie Pelland, during which he initiated work for a review on interventions for Early Childhood Development.

Thanks to Sophie Pelland and Simon Giasson for their help in translating the website.

Thanks to our many speakers.

Thanks to people that gave us feedback, donated books to our library, contributed to our donation wall, shared their projects with us, supported us with our projects, and everyone else that helped in one way or another. We always appreciate your help!